It’s one of the worlds’ biggest cities … we’ve all heard of it, some of us have been there, some of us are FROM there.

But how many of us understand the importance of its local cuisine?

Today, in conjunction with the launch of our Hong-Kong styled CNY Bento, we are taking a closer look at Hong Kong cuisine, from its history, to its modern representation!

It all started with war!

In the 19th century, after the British Empire (not to be confused with modern-day United Kingdom) consolidated its control on Hong Kong, trading activities via seaports was rapidly expanded.

With this, Victoria Harbour became a major trading centre, specifically for spices trading.

Fun Fact: Victoria Harbour used to be known as Fragrant Harbour, which is a huge revelation in itself … but there’s more!

Ah, so it all make sense now!

Then and there, Cantonese cuisine took off with a heavy focus on flavour and aroma! Not just that, from the international trading, it developed into the perfect blend of Western and Oriental locality!

Go on, take a stroll around the Hong Kong streets. If you pay a closer attention to even the most common of dishes, we can certainly find traces of its colonial history!

For examples (and definitely not to make you hungrier):

Egg Tart: although technically a type of dim sum, it fully deserves its own category. A flaky crust and custardy fillings promise a delightfully fluffy bite. Other variants include Portuguese tart with a caramelised top!

Pineapple Bun: the name came from the cracked bun topping resembling the appearance of a pineapple. Typically served with a slab of butter in between the soft sweet bun.

BBQ Pork Rice: at last, the infamous roasted meat of Hong Kong plays a key role in this dish. The perfect blend of fat and lean meat, and sweet spicy sauce; on top of a bed of fluffy rice.

Get a taste of the deliciousness!

What’s more, there’s a chance for you now to enjoy the Hong Kong experience first-hand!

Read more about our Hong-Kong styled CNY Bento and place your order here before it’s away for good!

To reach out, simply click the button below or the WhatsApp icon at the bottom-right corner, and we’ll get in touch! 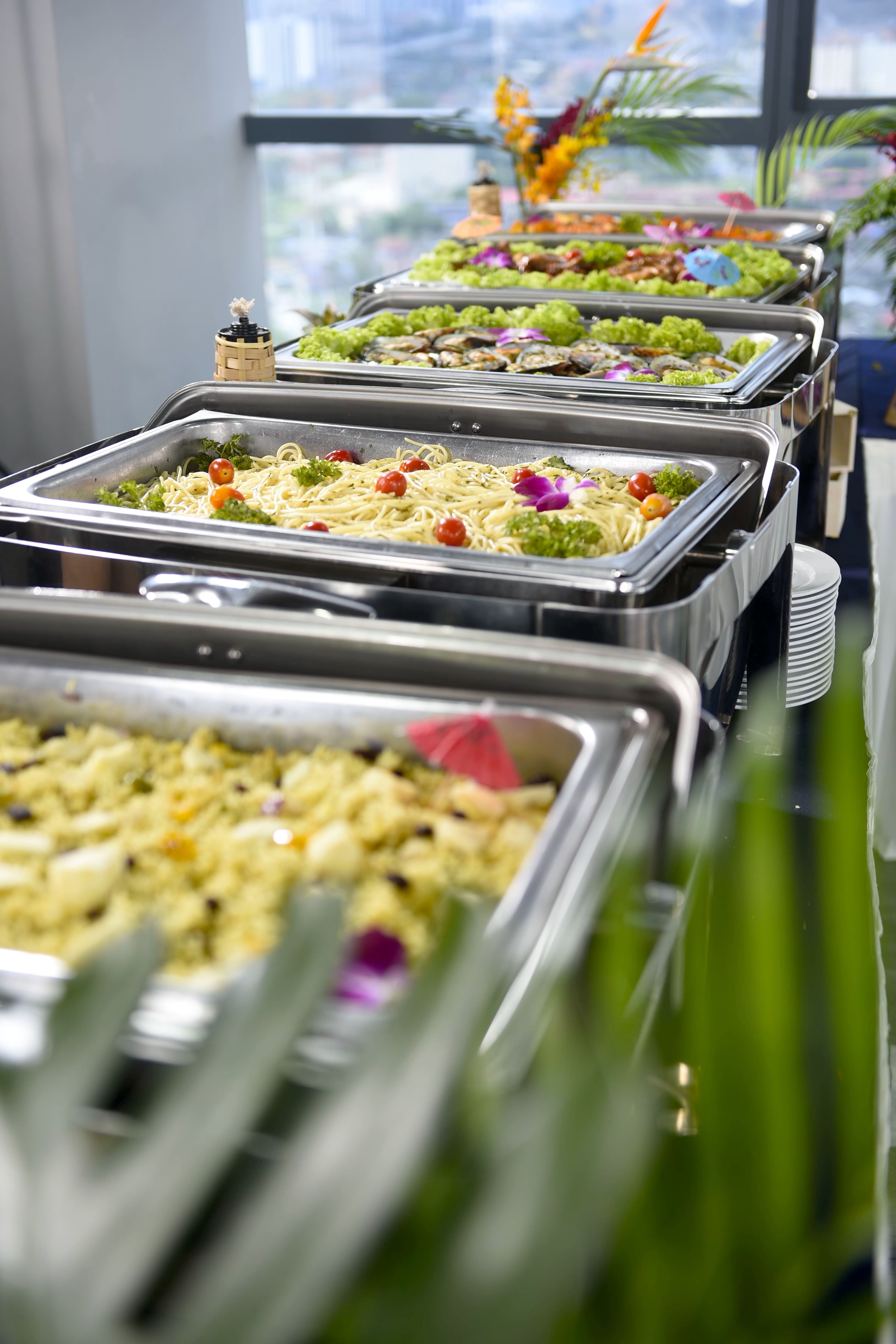